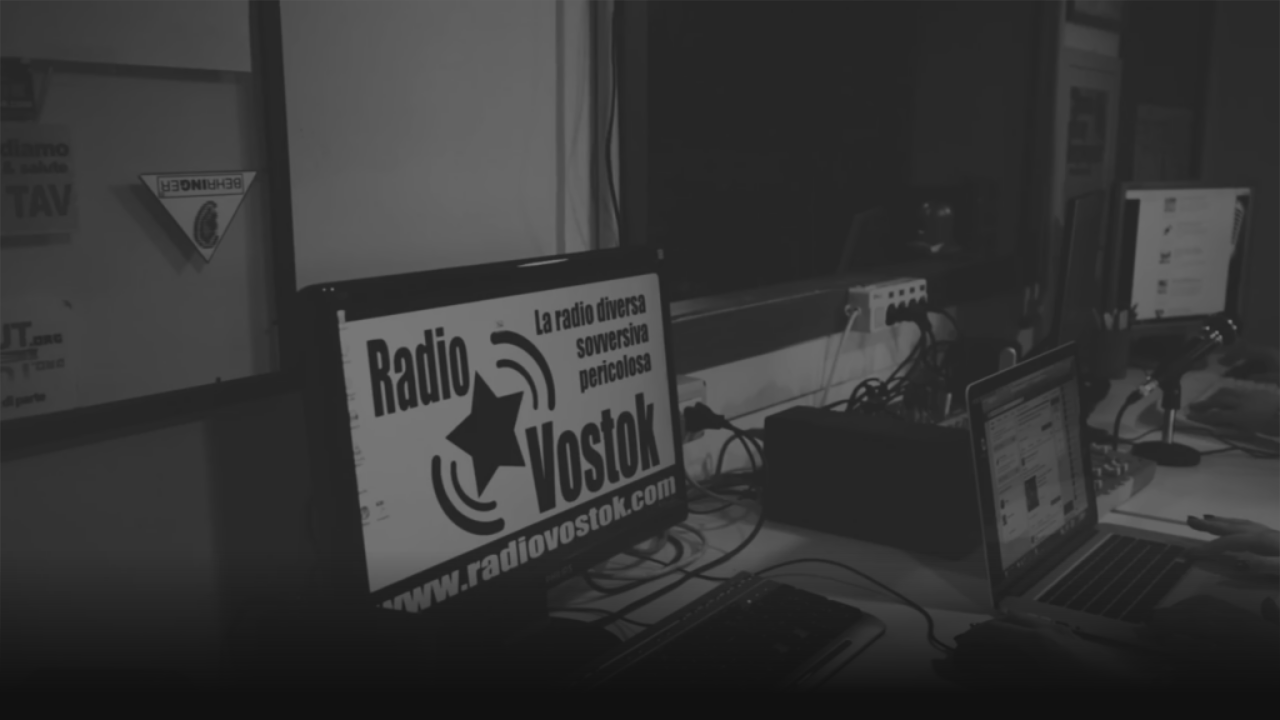 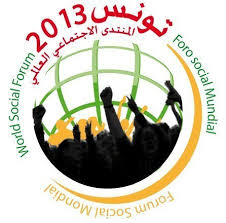 During its last meeting held in Casablanca in December 2014, the International Council decided to

organize the upcoming World Social Forum 2015 once again in Tunisia.

This decision was made based on an evaluation of the proceedings of the WSF 2013, and a common

assessment of the situation of struggles marshalled by different social movements in the region, and the

world, as well as the new geopolitical context and the evolving nature of the neoliberal crisis.

Indeed, it is now imperative to realize that since 2011, and after Arab revolutions have represented a

source of hope to uplift the region from its status-quo, and a source of inspiration for the entire world

movements seeking social justice. On the contrary, throughout the region the flows of weapons and

violence abound, and religious extremism is deepening its reach, neo-liberal policies dictated by the

movements are criminalized. External political and military interventions have become the rule, each

and the Gulf countries.

Beyond the Maghreb and the Mashreq, the African continent has become the primary source of raw

material, present as the “new economic frontier”, it too a frontier ravaged by violent extremism, the

plundering of its resources, and the devastating violence inflicted by structural adjustment programs

and the militarization of its territories.

Everywhere in the world, including in Europe, Asia, Latin America, and North America, social movements

find themselves facing aggravating economic, social and environmental crisis, as well as a systemic

and conquer markets, threaten to bring the worst in Europe, Asia and Africa.

The World Social Forum remains, more than ever, a vital space for social movements which struggle

to preserve people’s dignity, so that they remain masters of their own destiny, able to fight for and

The social movements of Tunis, as well as of the Mashreq and Maghreb invite you to join their efforts in

the construction of a more just world, where justice, equality and peace prevail, and where alternatives

for the current world order, to which countless populations aspire, are discussed and debated.

Together, we would like to work to put together an open, participatory and democratic mechanism for

the organization of the World Economic Forum 2015.

Another Maghreb Mashreq is possible

Another Africa is possible

Another world in possible

The Organizing Committee of the World Social Forum 2015 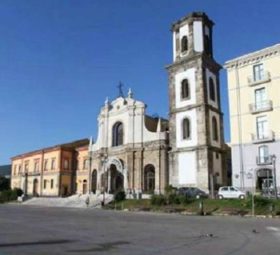